In the wake of a triple disaster caused by an earthquake, tsunami and nuclear power plant meltdown, medical professionals in Fukushima are tossed into managing a cataclysm of the unknown. Caught off guard by the invisible, unquantifiable hazard of radiation and the scale of catastrophe, they are forced into learning how to handle radiation health risks faced by their patients and themselves. Healing Fukushima is a visual chronicle of the difficulties and hard choices made by medical first responders on the frontlines of a series of nuclear meltdowns at Fukushima Daiichi nuclear power station. It explores their unsung battles to develop proper systems of emergency radiation medicine and radiation risk awareness post-Fukushima. Interviews with the personnel involved highlight the courage and humanity of these local doctors and their colleagues in dealing with disaster of unimaginable proportions, which reflects how the Japanese society copes with the worst nuclear disaster to date.
-----------------
directed and filmed by Sulfikar Amir
written by Shi-Lin Loh

------------------
Sulfikar Amir is an associate professor of Science, Technology, and Society (STS) at the School of Social Sciences, Nanyang Technological University in Singapore. He is the author of "The Technological State in Indonesia: the Co-constitution of High Technology and Authoritarian Politics". His research interests primarily focus on technological politics, development and globalization, and sociology of risk and disaster. He has produced and directed three documentary films all dealing with nuclear issues. 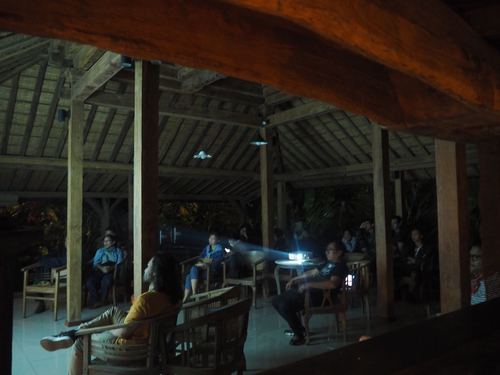 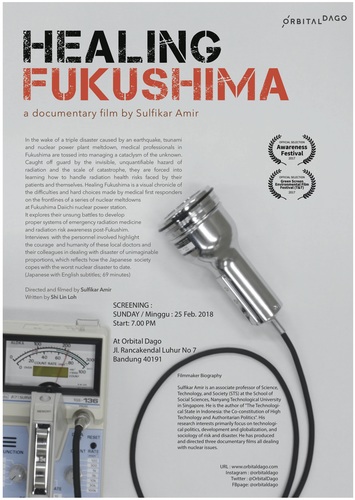 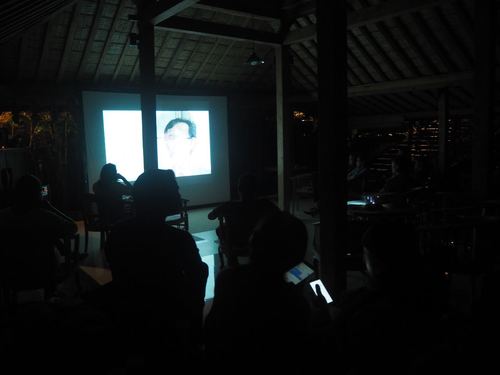