Yustine interest in drawing and painting since early age.
From 1975 to 1979 she became a student at IKIP Bandung, School of Fine Arts.
Become a teacher at SPG Citarum Bandung and Kartika Candra Junior High School at Geger Kalong Bandung in 1978 to 1979, and then quit to follow her husband duty.
From 1980 to 2000, traveling around Central Indonesia and East Indonesia with her husband who had duties as Construction Engineer in the field of roads and bridges.
Since 2000 until now, she has produced approximately 50 painting with oil on canvas. Some of the paintings are sold, the paintings are sold mostly in the form of self-portrait painting made by order of people
In 2016 she join the Community of 22 Ibu 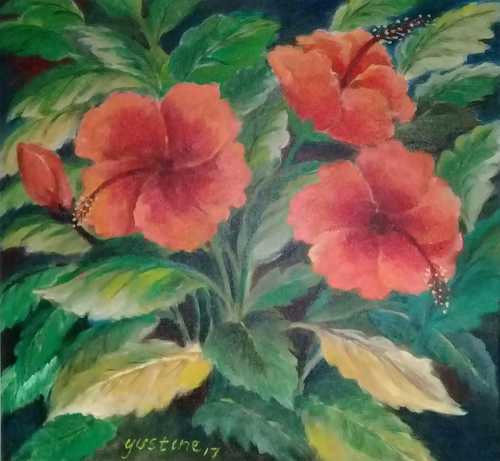 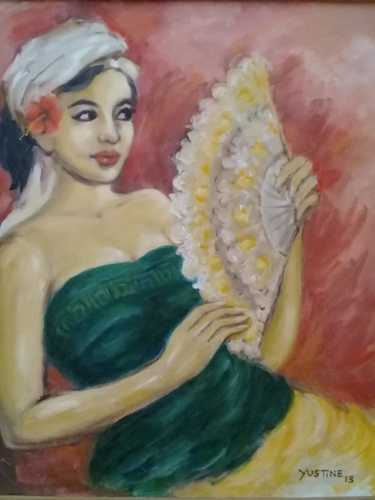 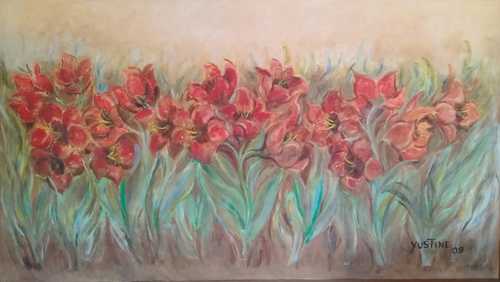 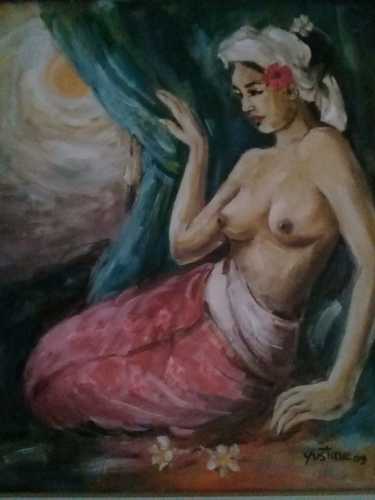 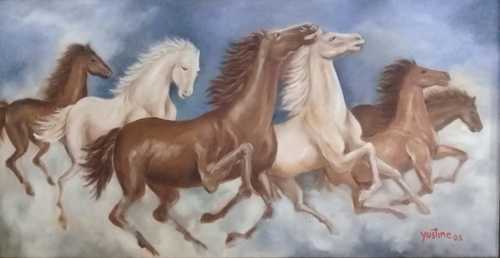 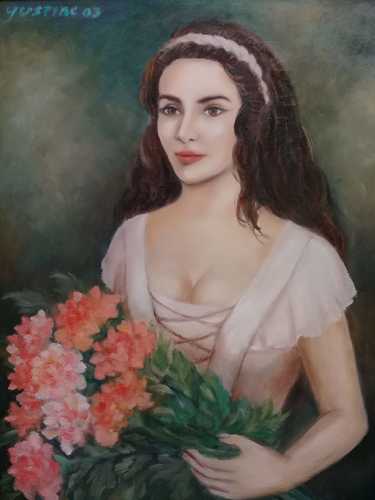