Joko Dwi Avianto was born in Cimahi, West Java, in 1976. He was graduated from Faculty of Art and Design (FSRD) of The Bandung Institute of Technology (ITB) in 1996 before continuing his studies at the Master Program in the same college. Now he teaches sculpture at the Indonesian Arts College (ISBI) Bandung.

Joko has widely known through the bamboo installation works that form intertwined bamboo. as an artist he began to process bamboo material as non-convention material sculpture in 2003, for his work in an exhibition entitled (/ 'bæmbuw /,) in Selasar Sunaryo Art Space, Bandung. This was the place where he then found a new technique that he called a module ⎯ bamboo broke ⎯ in which he could make any kind of bamboo-shaped object without having to split it intact. Through bamboo, Joko also invites us for a moment to look back at how the depletion of bamboo forest vegetation nowadays has resulted in changes in the social life around it; the extinction of bamboo culture, the loss of creativity and bamboo craftsmen work land; and the transition of the craftsmen profession become the workers of manufacturing industry. For Joko, bamboo is a symbol of his anxiety on the theme of wealth destruction cultural diversity of Indonesia by a process of industrialization which became the backbone of modern life today. 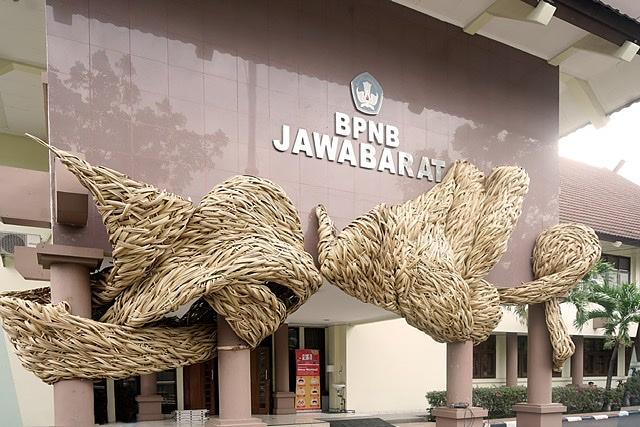 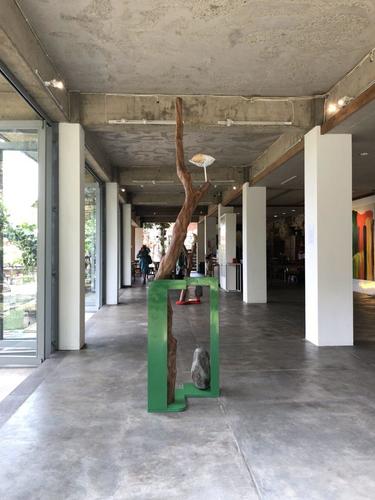 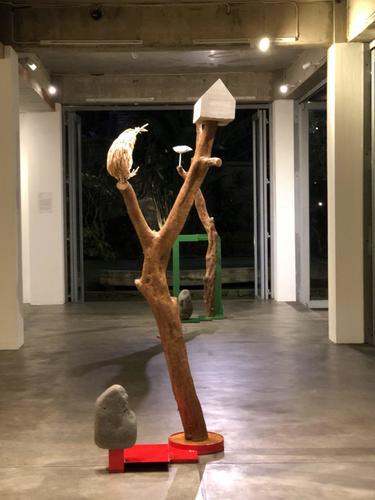